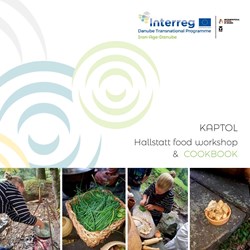 The food and beverage workshop was held from 12 to 4 PM on September 19, 2017, at the Stari fenjeri restaurant in Tunić. Through the workshop, the participants tried to recreate one of the possible Early Iron Age menus based on finds discovered in the graves at Kaptol. The preparations included studying the results obtained by archaeobotanical and zooarchaeological analysis of the grave finds, as well as the selection of foods that are still available today, and which the participants saw as interesting enough to include in a menu that the modern visitor would find attractive and tasty.

Apart from the ingredients, the participants also studied various cooking techniques used during
the Early Iron Age in order to reconstruct the menu as authentically as possible. Chicken eggs were
used because it was impossible to obtain quail or eggs of other wild species. To achieve sweetness,
downy oak honey obtained in the vicinity of the workshop location was used. It was decided that
the food would be cooked in metal kettles, baked on heated stones, baked under a baking lid and
smoked. The menu was influenced by many people whose suggestions and ideas encouraged the
cooks to try out really interesting techniques and dishes.

The recipies themselves are a product of the participants’ imagination, but the groceries were selected in accordance with actual archaeobotanical and archaeo zoological finds discovered in Iron Age graves from one of the most significant Early Iron Age sites on the territory of Croatia – Kaptol near Požega. 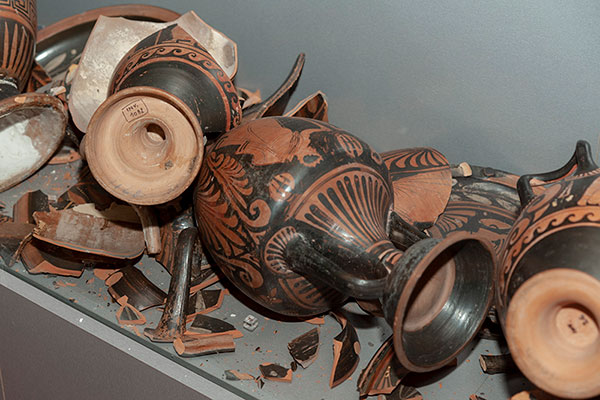 The Archaeological Museum in Zagreb has been badly damaged by an earthquake on the 22nd of March 2020 and needs your help! Donate here